Most of what you will read in sports news sites will be about the FIFA World Cup. It is, after all, the biggest event in soccer. But this year is very interesting and exciting, because we are seeing familiar teams eliminated early on, and fresh faces in the World Cup stages. Let’s find out who is still in the World Cup.

Of course, your PPH sportsbook will have information on the betting lines as soon as they are released, so you need not worry if you are getting a lot of wagers on the upcoming matches. You bookie software will handle all the wagers, so you just need to check the lines in case you will need to move them.

The last match we saw was France beating England, so England is out, and we now have the final teams for the semifinals. There are only four teams remaining, and we are one step closer to the FIFA World Cup championship match.

Who is Still in the World Cup 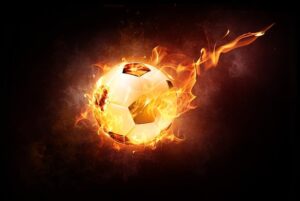 One of the biggest surprises we have had was Portugal leaving the competition as Morocco wins 1-0, followed by England’s defeat. Argentina had a very exciting win against Netherlands, too. Croatia had an amazing game, kicking out World Cup favorite Brazil out of the tournament.

Seeing the likes of Neymar and Cristiano Ronaldo leaving at the quarterfinals was a sad moment for many fans. But if you look at the sportsbook payout guide, a lot of underdogs are winning, and may continue to win. Many wonder if the semis and the Championship game will also be underdog wins.

Argentina, Croatia, France, and Morocco are the remaining teams in the tournament. There are a lot of firsts for the teams coming in to the semifinals, and it will surely be matches you should not miss on. Not only will you earn a lot from soccer betting, but the entertainment value of these matches alone will be good- even if you are not a soccer fan. That is how good this year’s tournament is. 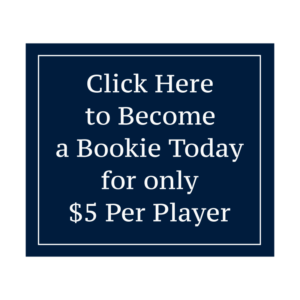